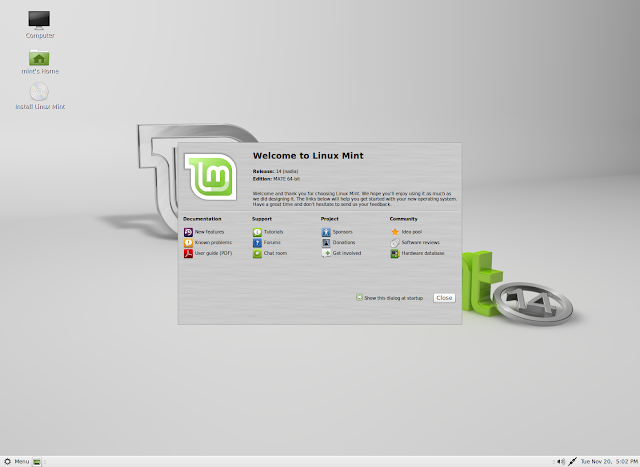 Linux Mint is an Ubuntu-based distribution whose goal is to provide a more complete out-of-the-box experience by including browser plugins, media codecs, support for DVD playback, Java and other components. It also adds a custom desktop and menus, several unique configuration tools, and a web-based package installation interface. Linux Mint is compatible with Ubuntu software repositories.

Mageia is a fork of Mandriva Linux formed in September 2010 by former employees and contributors to the popular French Linux distribution. Unlike Mandriva, which is a commercial entity, the Mageia project is a community project and a non-profit organisation whose goal is to develop a free Linux-based operating system. 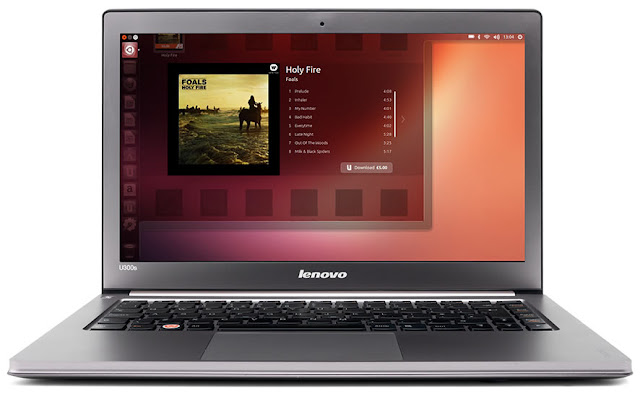 Ubuntu is a complete desktop Linux operating system, freely available with both community and professional support. The Ubuntu community is built on the ideas enshrined in the Ubuntu Manifesto: that software should be available free of charge, that software tools should be usable by people in their local language and despite any disabilities, and that people should have the freedom to customize and alter their software in whatever way they see fit. "Ubuntu" is an ancient African word, meaning "humanity to others". The Ubuntu distribution brings the spirit of Ubuntu to the software world.

The Debian Project is an association of individuals who have made common cause to create a free operating system. This operating system is called Debian GNU/Linux, or simply Debian for short. Debian systems currently use the Linux kernel. Linux is a completely free piece of software started by Linus Torvalds and supported by thousands of programmers worldwide. Of course, the thing that people want is application software: programs to help them get what they want to do done, from editing documents to running a business to playing games to writing more software. Debian comes with over 20,000 packages (precompiled software that is bundled up in a nice format for easy installation on your machine) - all of it free. It's a bit like a tower. At the base is the kernel. On top of that are all the basic tools. Next is all the software that you run on the computer. At the top of the tower is Debian -- carefully organizing and fitting everything so it all works together.
source: http://distrowatch.com

The Fedora Project is an openly-developed project designed by Red Hat, open for general participation, led by a meritocracy, following a set of project objectives. The goal of The Fedora Project is to work with the Linux community to build a complete, general purpose operating system exclusively from open source software. Development will be done in a public forum. The project will produce time-based releases of Fedora about 2-3 times a year, with a public release schedule. The Red Hat engineering team will continue to participate in building Fedora and will invite and encourage more outside participation than in past releases. By using this more open process, we hope to provide an operating system more in line with the ideals of free software and more appealing to the open source community. 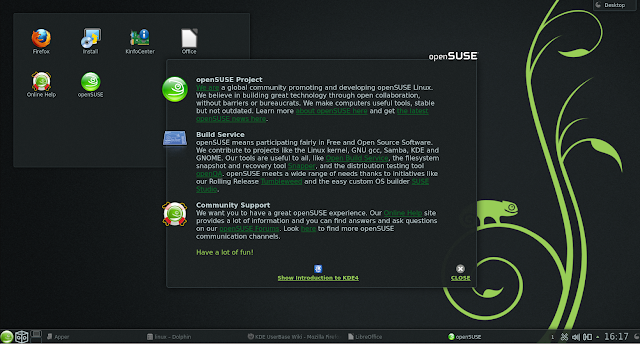 PCLinuxOS is a user-friendly Linux distribution with out-of-the-box support for many popular graphics and sound cards, as well as other peripheral devices. The bootable live CD provides an easy-to-use graphical installer and the distribution sports a wide range of popular applications for the typical desktop user, including browser plugins and full multimedia playback. The intuitive system configuration tools include Synaptic for package management, Addlocale to add support to many languages, Getopenoffice to install the latest OpenOffice.org, and Mylivecd to create a customized live CD. 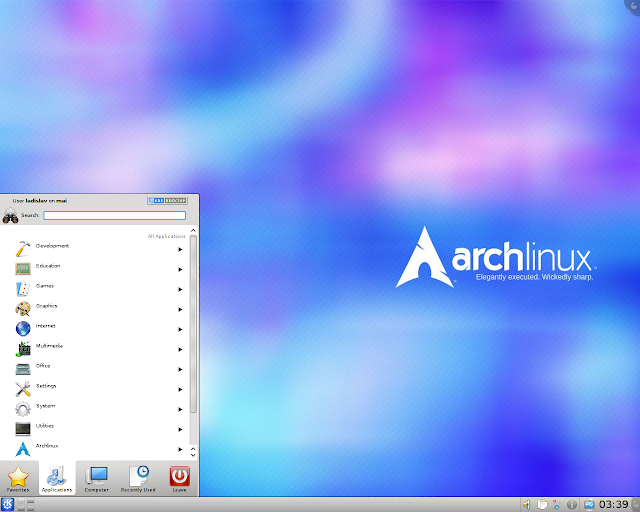 Arch Linux is an independently developed, i686- and x86_64-optimized Linux distribution targeted at competent Linux users. It uses 'pacman', its home-grown package manager, to provide updates to the latest software applications with full dependency tracking. Operating on a rolling release system, Arch can be installed from a CD image or via an FTP server. The default install provides a solid base that enables users to create a custom installation. In addition, the Arch Build System (ABS) provides a way to easily build new packages, modify the configuration of stock packages, and share these packages with other users via the Arch Linux user repository.

Puppy boots into a ramdisk and, unlike live CD distributions that have to keep pulling stuff off the CD, it loads into RAM. This means that all applications start in the blink of an eye and respond to user input instantly. Puppy Linux has the ability to boot off a flash card or any USB memory device, CDROM, Zip disk or LS/120/240 Superdisk, floppy disks, internal hard drive. It can even use a multisession formatted CD-RW/DVD-RW to save everything back to the CD/DVD with no hard drive required at all. 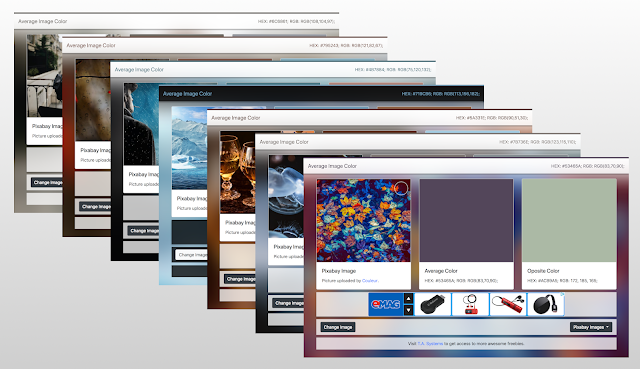 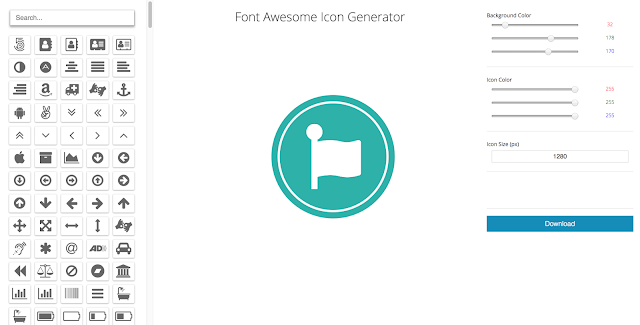